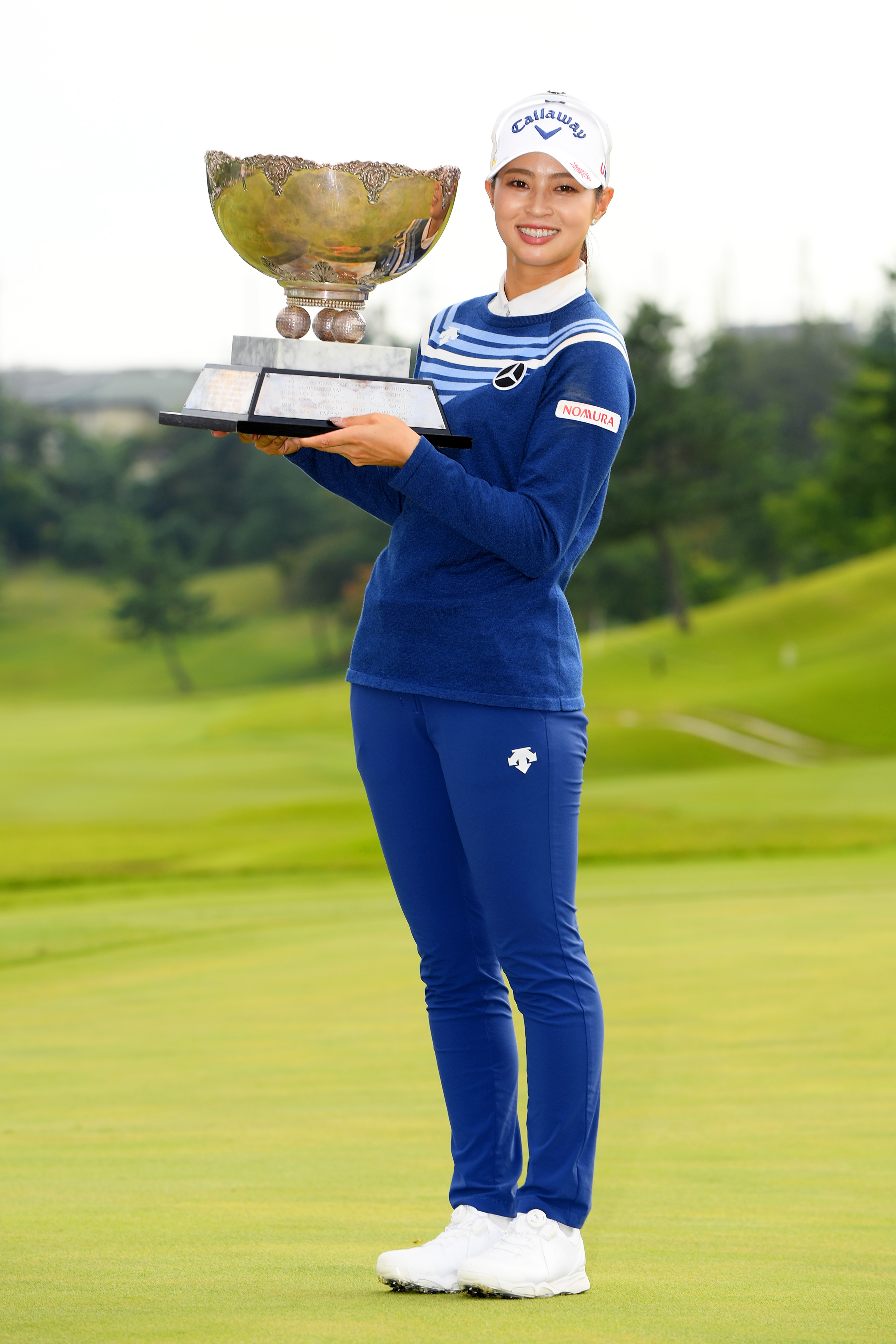 When she was 14 years old, she became a runner-up at the Japan Women's Amateur Golf Championship in 2010. In the same year, she passed the qualifying rounds for the Japan Women's Open Golf Championship, a championship for professional players, as a youngest player in the history. She won the Junior Open Championship (UK), a tournament with the world's best under 16 with mixed gender, by 14 strokes in front of 2nd place, and became the first female winner. Her score was 206, which was the fewest strokes in the championship history at the time. *JLPGA: Japan Ladies Professional Golf Association

Her career earnings is already about $1.7 million after just 4 years. She has won the JLPGA tour twice, became runner-up 6 times, and 3rd place 3 times, and her best annual ranking was 11th in 2019.