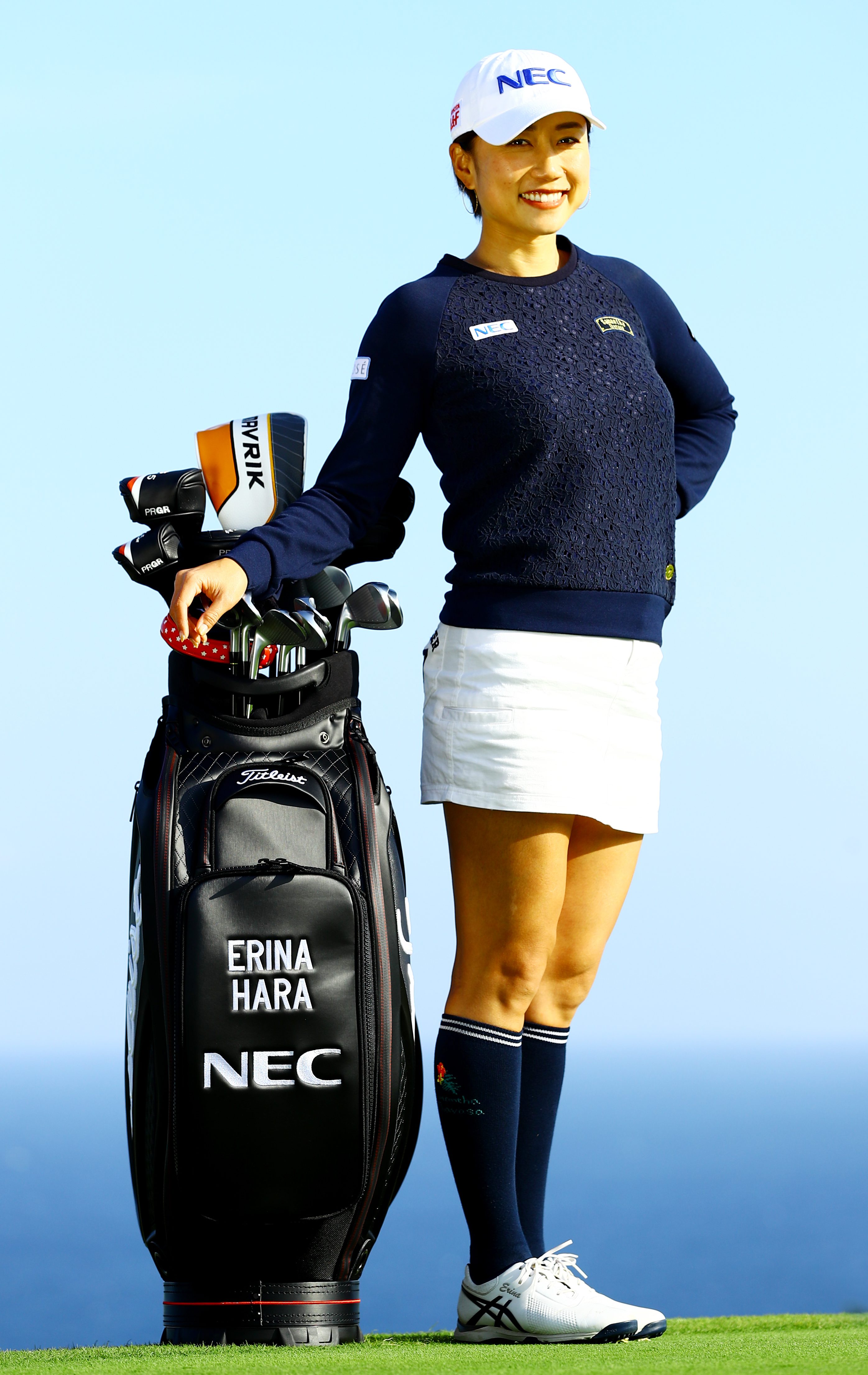 She has been playing golf since she was 10 years old, and became a professional golfer on year 2006 to play for the JLPGA* Tour. She played at the Woman’s British Open as part of the LPGA major tour in 2012. *JLPGA: Japan Ladies Professional Golf Association

When she won her first tournament, she dominated and blew out every player, and recorded 21 under par. Since 2006, she has won the JLPGA tour twice, became runner-up 8 times, and 3rd place 5 times. Her career earnings is about $4.1 million, and her best annual ranking was 9th in 2014.

This website uses cookies to improve your experience while you navigate through the website. Out of these cookies, the cookies that are categorized as necessary are stored on your browser as they are essential for the working of basic functionalities of the website. We also use third-party cookies that help us analyze and understand how you use this website. These cookies will be stored in your browser only with your consent. You also have the option to opt-out of these cookies. But opting out of some of these cookies may have an effect on your browsing experience.
Necessary 常に有効
Necessary cookies are absolutely essential for the website to function properly. This category only includes cookies that ensures basic functionalities and security features of the website. These cookies do not store any personal information.
Non-necessary
Any cookies that may not be particularly necessary for the website to function and is used specifically to collect user personal data via analytics, ads, other embedded contents are termed as non-necessary cookies. It is mandatory to procure user consent prior to running these cookies on your website.
SAVE & ACCEPT