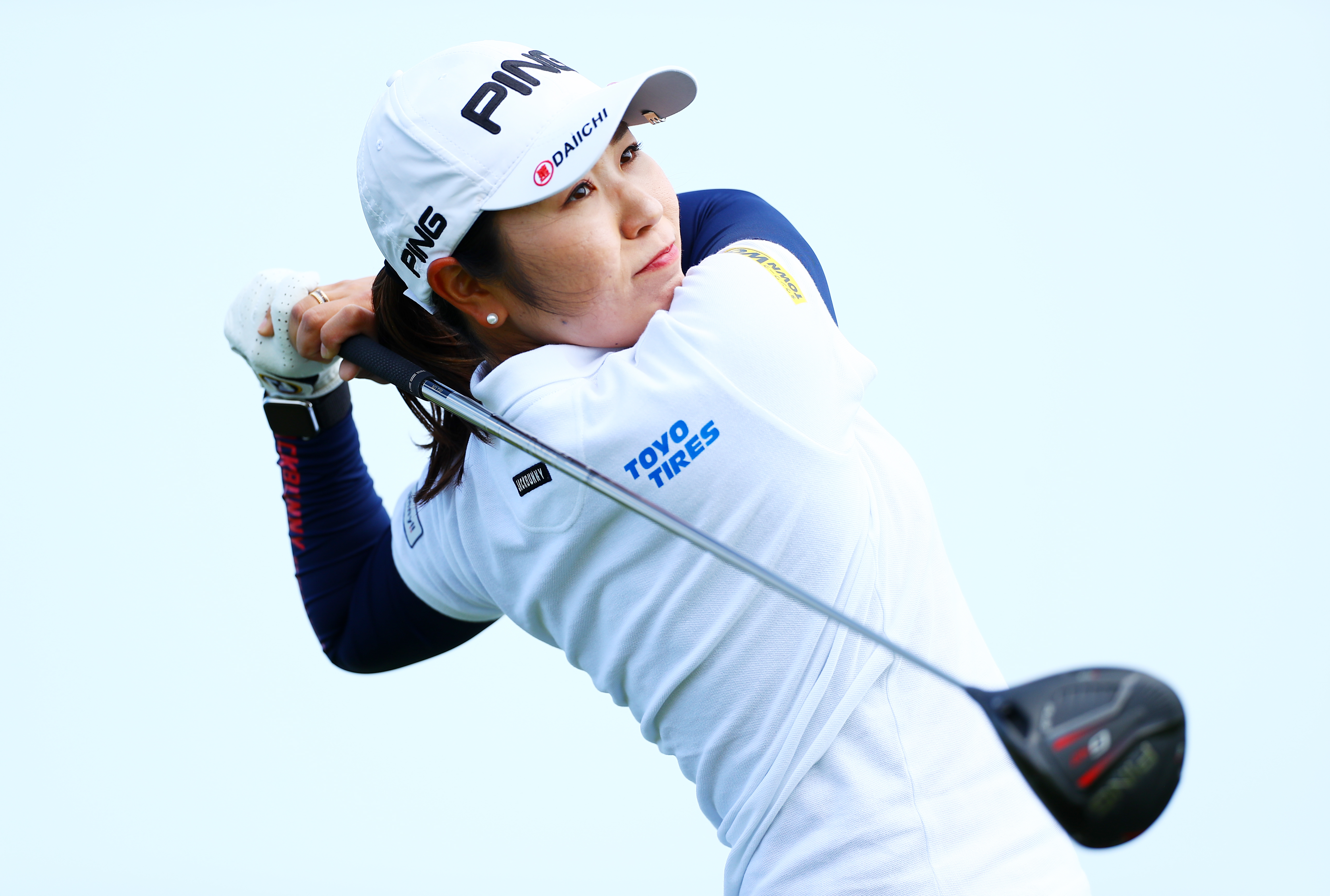 She has been playing golf since she was 11 years old, and won the Japan Women's Amateur Golf Championship 2 years in a row, in 2011 and 2012. She became a professional golfer in 2012 to play for the JLPGA* Tour. She played in the LPGA major tour excellently, placing top 10 in the Women's British Open twice and the U.S. Women's Open once. *JLPGA: Japan Ladies Professional Golf Association