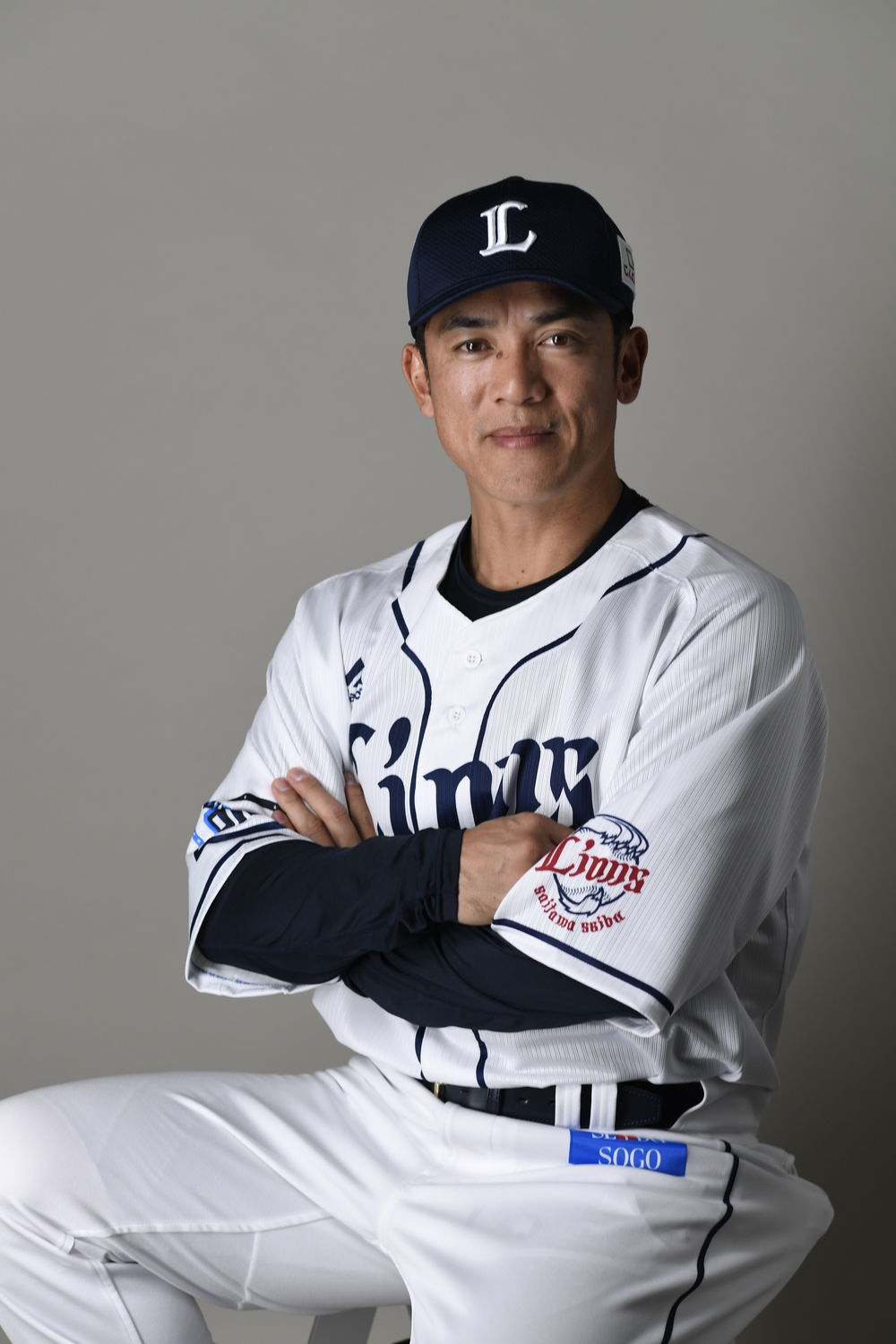 Kazuo Matsui was selected by the Saitama Seibu Lions in the 3rd round of the 1993 draft. He changed his position from pitcher to infielder due to his excellent quickness and fielding ability; he was also assigned as a switch hitter. He started his professional career in the NPB (Nippon Professional Baseball), and by his 3rd year, he was the starting short stop, and recorded 50 stolen bases. In his next season, he recorded 62 stolen bases, winning the title for most stolen bases in a season; he won this title 3 years in a row. During his time in the NPB, he won MVP in the All-Star Game, won an NPB championship, and became the first switch hitter to record over 30 HRs, over 30 stolen bases, and maintain a batting average of over .300 in the NPB. After his 10 seasons, he decided to transfer his unique skills to the MLB. He played in the MLB for 7 seasons with Mets, Rockies, and Astros, becoming the first Japanese infielder to sign with a major league team. During the 7 seasons, he played in the 2007 World Series with Rockies, and recorded 2000 hits in 2009. After returning Japan, he once again played in the NPB, contributing to another NPB championship win. After 25 years of professional baseball, he retired as player. However, in 2019, became the manager of a farm team under the Lions.

This website uses cookies to improve your experience while you navigate through the website. Out of these cookies, the cookies that are categorized as necessary are stored on your browser as they are essential for the working of basic functionalities of the website. We also use third-party cookies that help us analyze and understand how you use this website. These cookies will be stored in your browser only with your consent. You also have the option to opt-out of these cookies. But opting out of some of these cookies may have an effect on your browsing experience.
Necessary 常に有効
Necessary cookies are absolutely essential for the website to function properly. This category only includes cookies that ensures basic functionalities and security features of the website. These cookies do not store any personal information.
Non-necessary
Any cookies that may not be particularly necessary for the website to function and is used specifically to collect user personal data via analytics, ads, other embedded contents are termed as non-necessary cookies. It is mandatory to procure user consent prior to running these cookies on your website.
SAVE & ACCEPT